STATEN ISLAND, N.Y. — The Daughters of Divine Charity presented the 10th annual mass and potluck dinner Monday in the refurbished convent on the grounds of St. Joseph Hill Academy in Arrochar.

And as tradition dictates, the event was hosted right on March 19, the Feast of St. Joseph, the carpenter and foster father of Jesus. Alums and friends mixed, mingled and sampled a full array of their favorite covered dishes.

The day began with the holy sacrifice of the mass in their exquisite chapel, celebrated by Monsignor Edmund Whalen, principal of Monsignor Farrell High School, Oakwood.

And another celebration is on the horizon for the Sisters:

As the Daughters of Divine Charity prepare to celebrate 150 years as an international community founded by Mother Franziska Lechner in Vienna, Austria, a number of commemorative events will unfold throughout the year.

Sister Mary Coffelt, provincial of the Daughters of the Divine Charity in the United States, said a mass will be celebrated by Cardinal Timothy Dolan at 6 p.m. Wednesday, Nov. 7, in the elementary school.

More celebrations are in the works — so stay tuned for further details!

In the meantime, check out the gallery above — a bird’s eye view of those who were an integral part of the St. Joseph’s Day tradition. 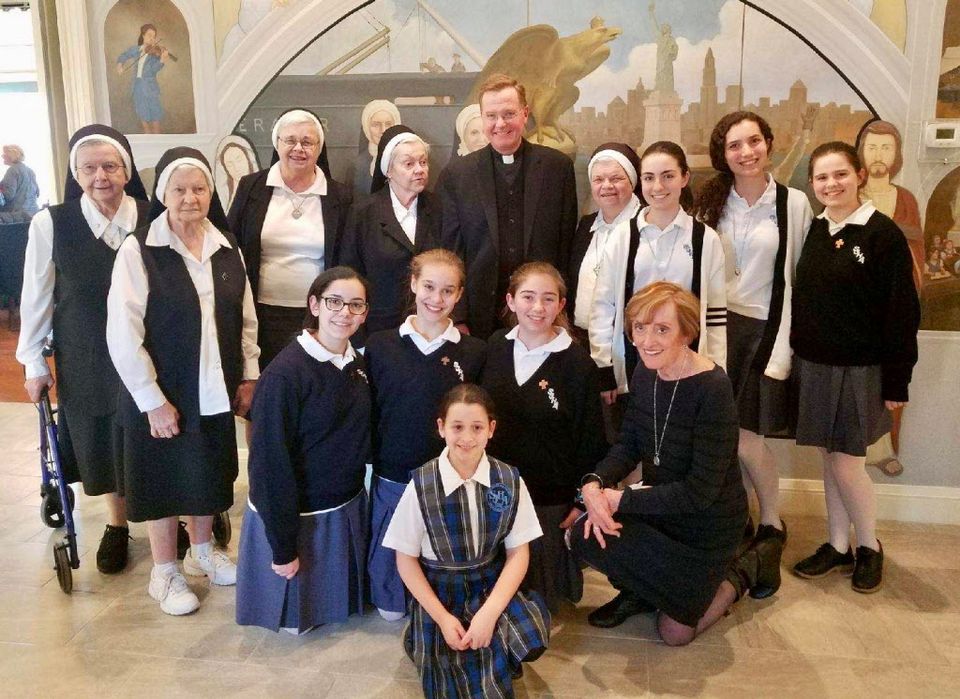 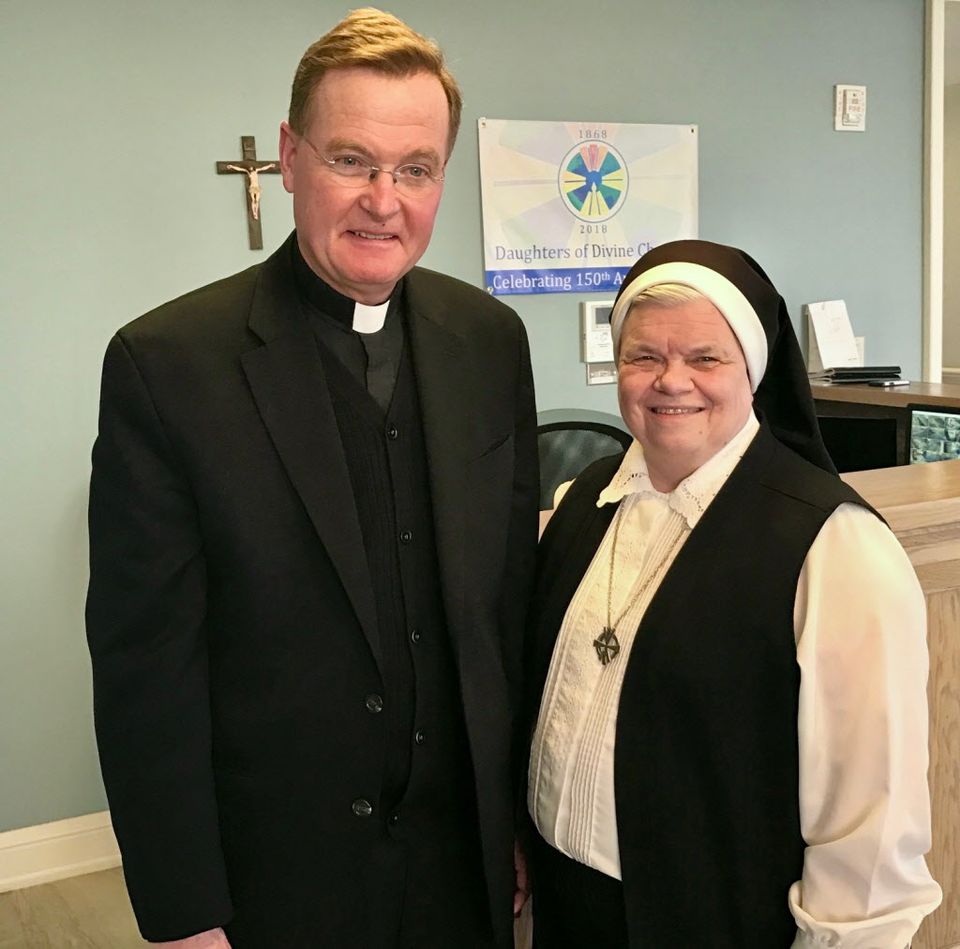 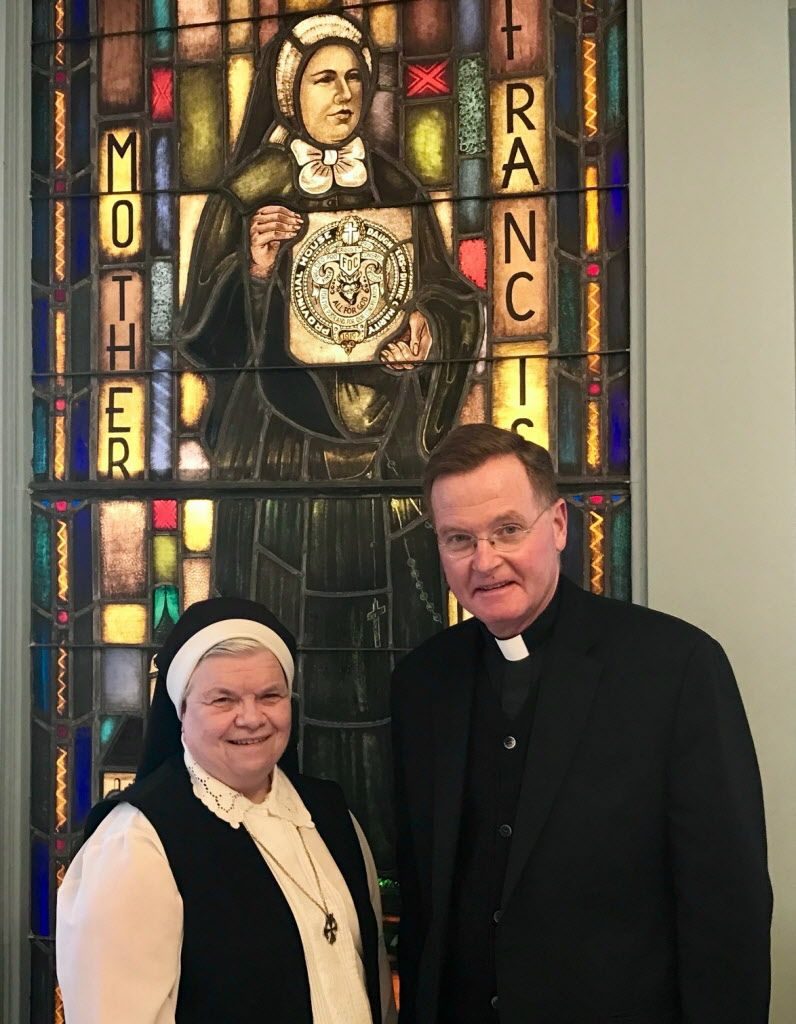 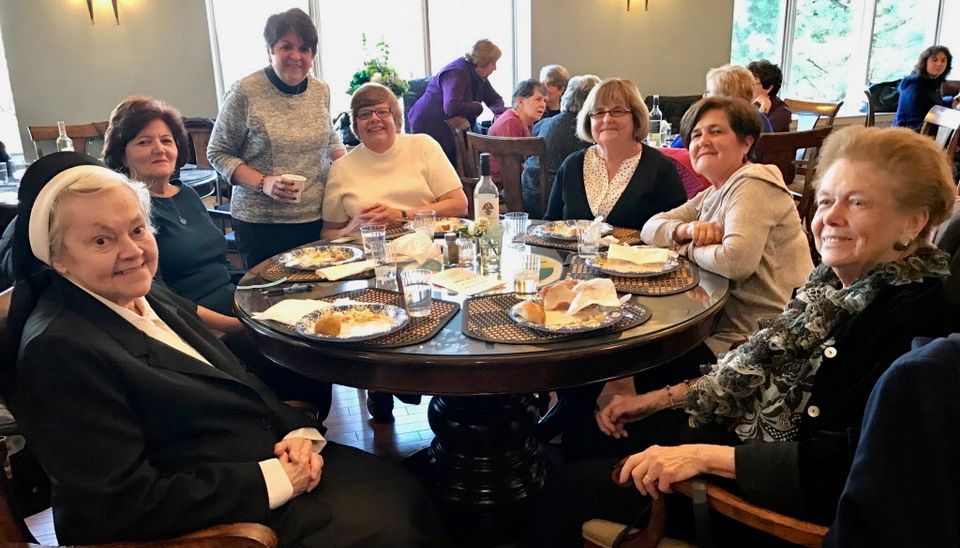 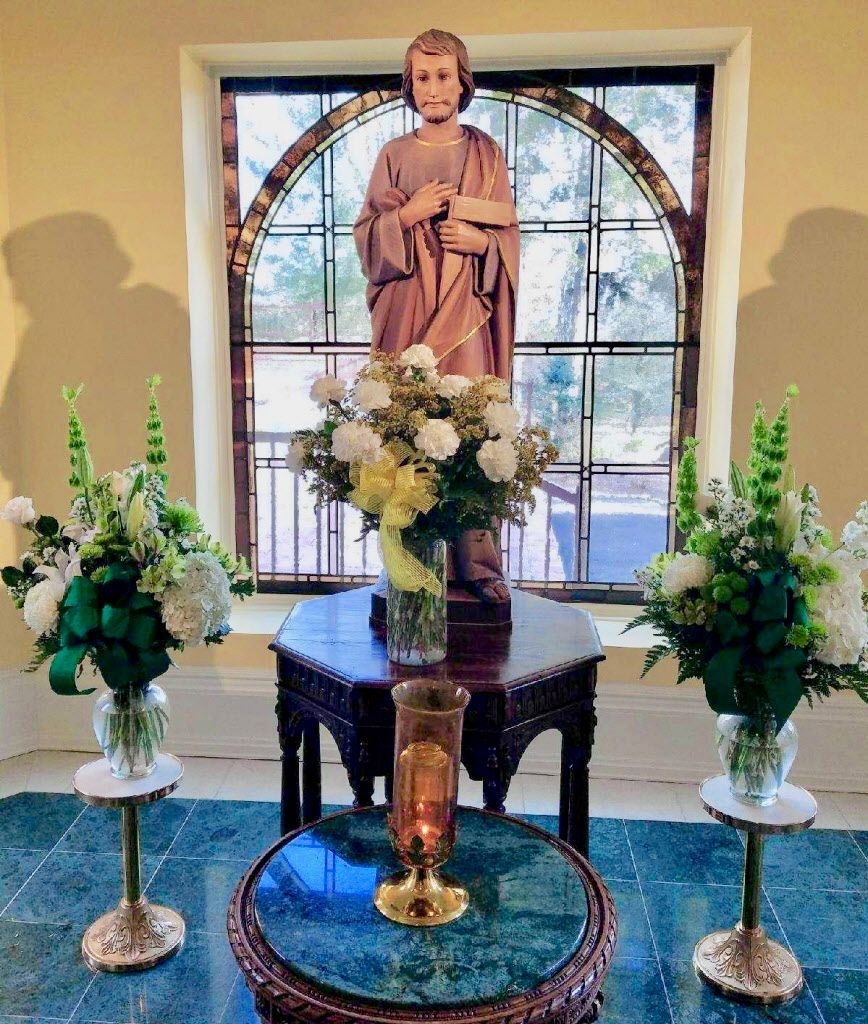 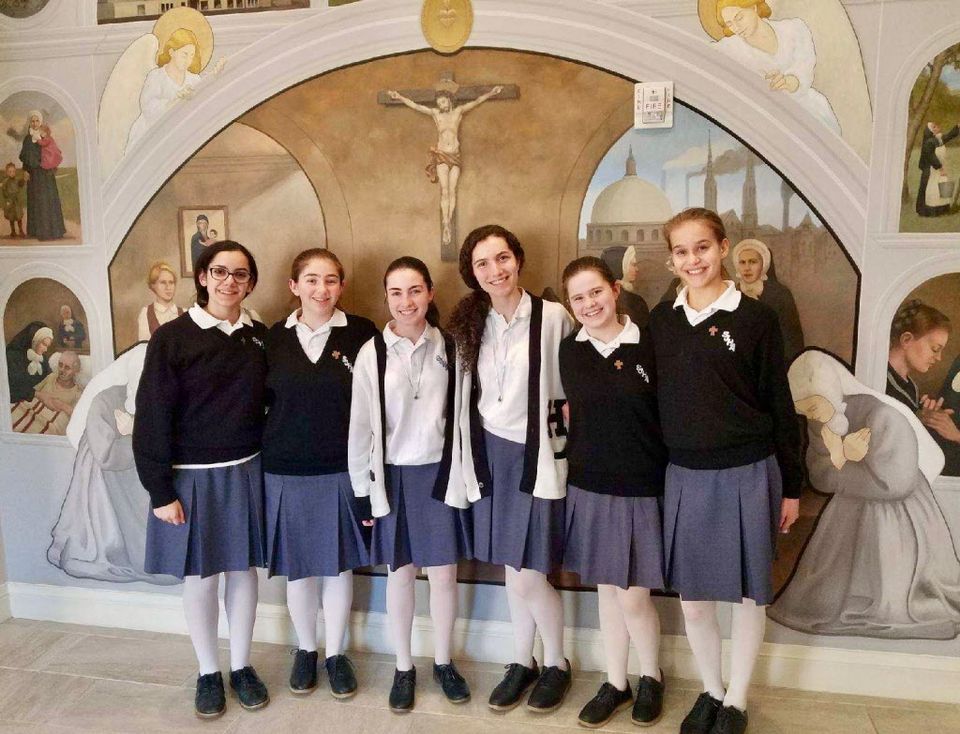 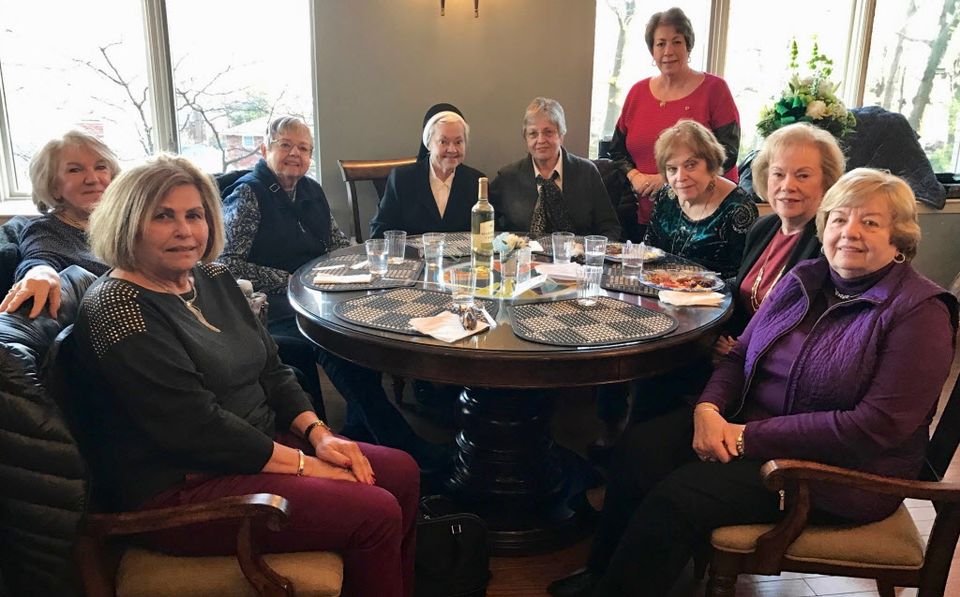 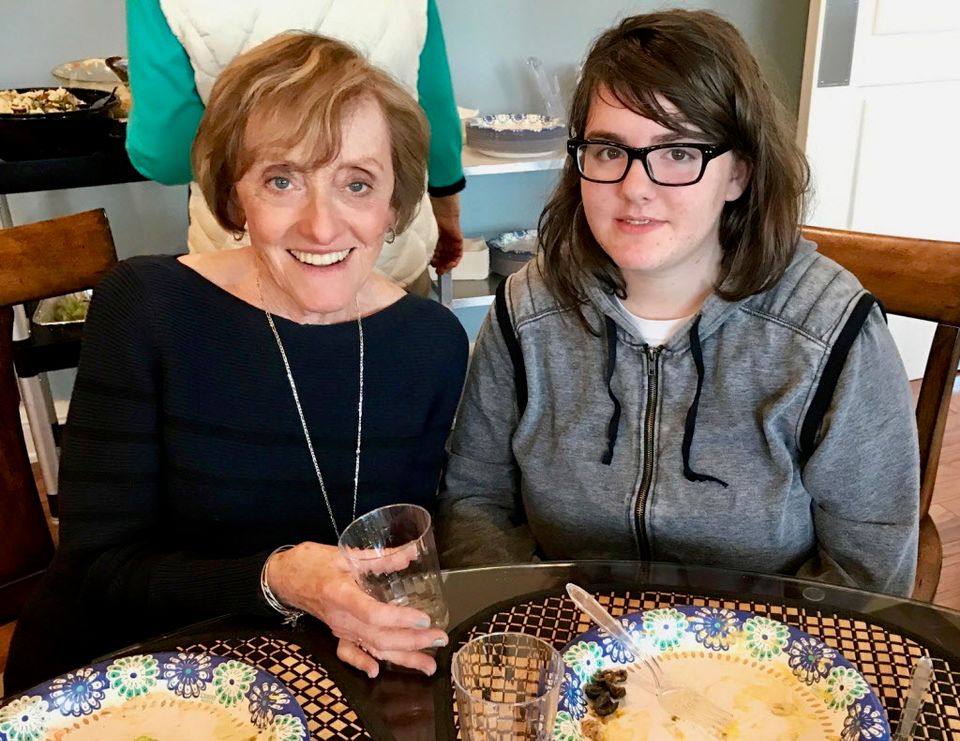 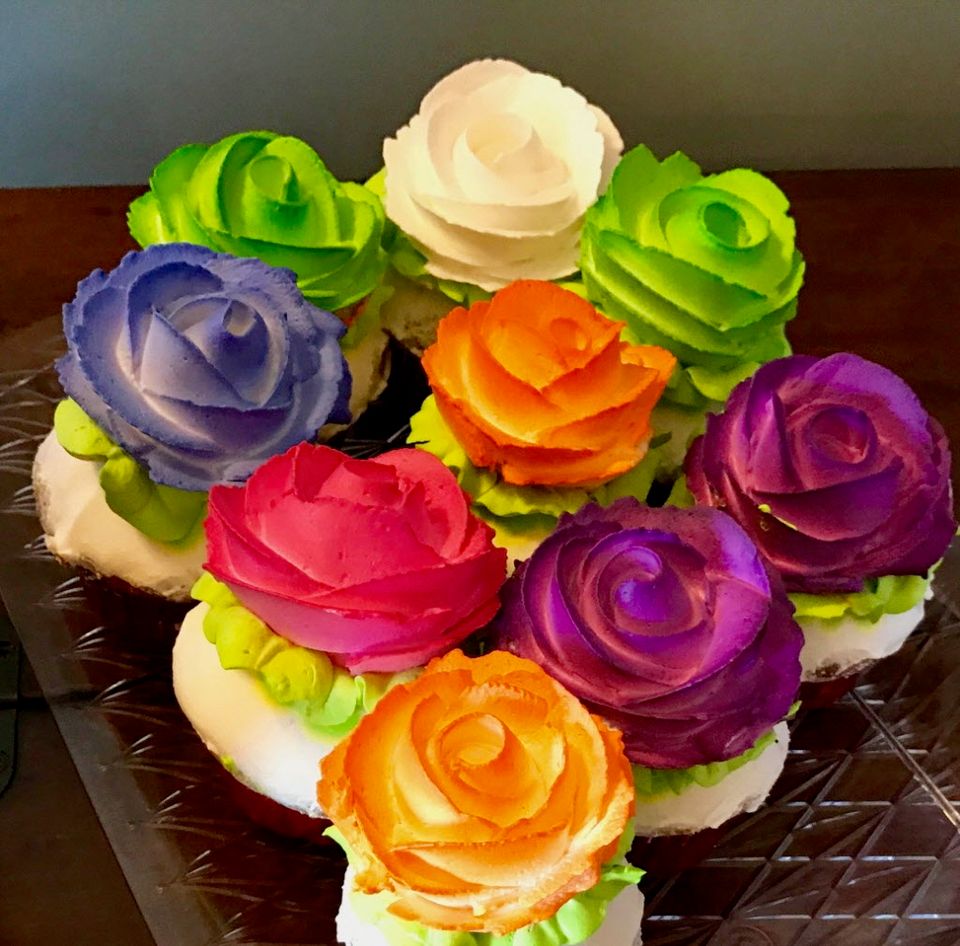